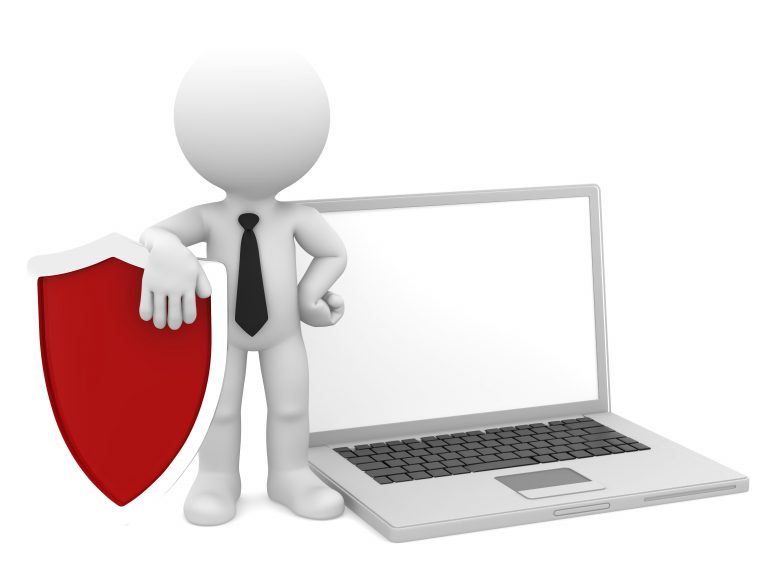 While some working Americans have group health insurance plans through their employer, others need to purchase these on their own. According to a January 2015 Gallup poll, two in every five people in the United States under the age of 65 have coverage through their employer. In 2016, however, The Centers for Disease Control and Prevention reported that in 28.6 million people in the United States didn’t have any health care insurance.

Around 90% of the Americans that have private dental coverage receive this through their employer or some type of group plan. In 2016, it was found that around 74 million Americans didn’t have dental coverage, however.

Given the importance of having reliable health, dental, vision, and other types of coverage, it is often a major factor in whether or not many job seekers will accept a position from a company that doesn’t offer employee benefit packages. It’s interesting to note that Glassdoor’s 2015 Employment Confidence Survey found that this was the case with 60% of their survey participants. In fact, when employers didn’t offer a reasonable or excellent benefit package, or any at all, for that matter, it was reported as a major factor in whether or not someone would accept a position.

Once someone reaches the age of 65 or older, they may choose to enroll in Medicare. On a daily basis, approximately 10,000 Americans within this age bracket enroll in Medicare for the first time. Every year, there is a fall enrollment period for Medicare. In order to have coverage by January 1 of the following year, individuals need to apply between October 15 and December 7, which is when this open enrollment period closes.

Since it’s likely that many Americans may not be aware of their options, it’s important to conduct research accordingly. While understanding the different types of plans and the level of coverage they provide may prove challenging, there are professionals available to assist with this process.