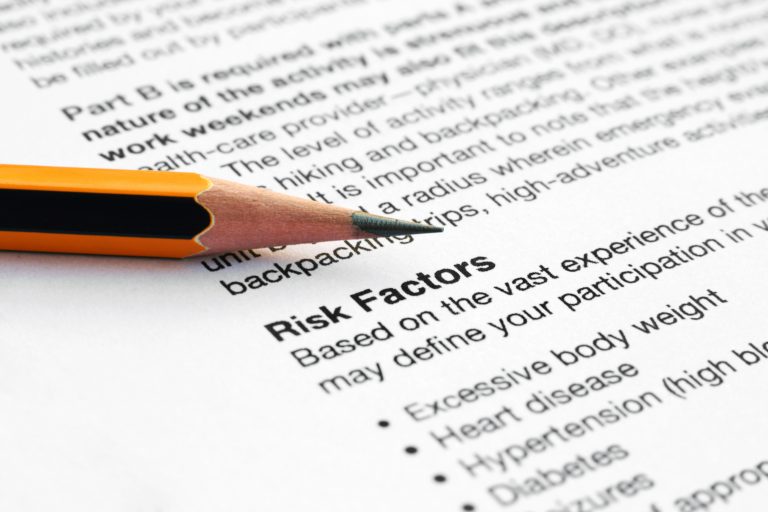 Diabetes is a serious and pervasive disease in the United States. With around 9% of the population suffering from this diseases, it is among the most common chronic diseases faced in our country — especially among the elderly. For seniors, closer to 20% of the population is afflicted with the disease.

In this three part series, we are taking a closer look at this disease and its effects on Americans. In this second installment, we will be examining the way that diabetes affects the elderly, especially those on Medicare.

Diabetes Prevention and Medicare
The increased emphasis on offering preventative health services through Medicare has meant that there are now more resources available to help those who are at risk of developing diabetes. Medicare patients can now be diagnosed and receive medical advice that can help prevent the disease from fully developing.

In 2013, 37 million Medicare beneficiaries availed themselves of such free services, seeking out preventative care screenings not only for diabetes but also cancer and other chronic diseases, as well as receiving preemptive care like flu shots.

Diabetes and Original Medicare
When it comes to diabetes care, Medicare Part B is the most relevant portion of what is traditionally considered original Medicare (Part A and Part B). Part B covers many important outpatient services, medication, and supplies for diabetes care. These include:

While the original Medicare plan does cover a wide range of diabetes medical treatment, you will be required to pay a monthly premium. Still, that premium is relatively low. Additionally, you will still be responsible for a deductible on many of your medical expenses. Typically, that deductible will be 20% of the Medicare-approved cost.

Diabetes and Medicare Part D
Part D is an important plan to consider if you suffer from diabetes. That is because Part D allows you choose a prescription drug program. While the original Medicare only covers insulin that is used in a pump, these drug plans allow you more flexibility. In addition, you will have more access to other drugs that can be helpful in combating diabetes.

Medicare Part D will cost an additional premium and require copays or a deductible depending on the specific plan you choose. Additionally, you will need to pay attention to the coverage gap, which temporarily increases the copay on prescriptions after a certain amount has been spent, but before enough has been spent to qualify as emergency coverage.

Medicare can be a lifesaver for people with diabetes. Still, you will need to carefully weigh the benefits of different Medicare plans to find what is right for you.

This concludes the second portion of this series. In the third, we will examine the way that diabetes can affect life insurance.