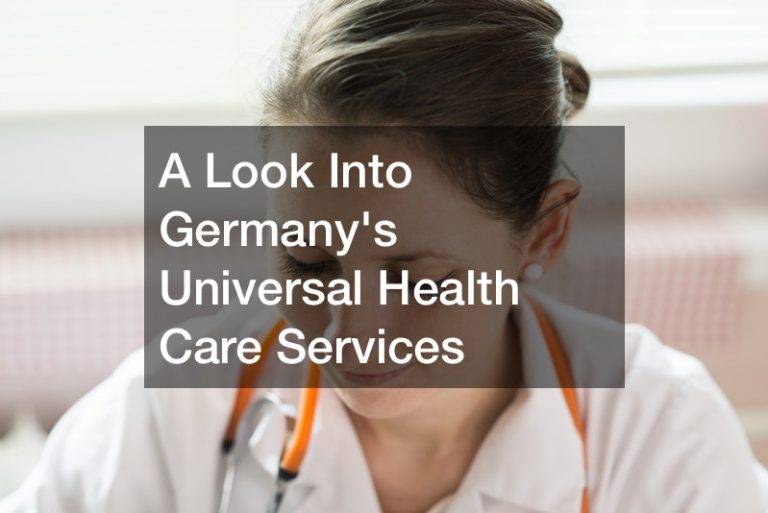 Since the Democratic party primaries and the lead-up to the United States election, many Americans have felt that the US healthcare system needs to change and that public options need to develop in the form of Medicare for all.

According to a 2017 study by the Organization for Economic Co-operation and Development (OECD), the average American spends $10,207 annually on health care services, and German spends $5,848. The same study reveals the US spends 17.

Many Americans have been looking to the German mandatory hybrid universal healthcare system for more answers.

SHI is made up of private non-profits called “sickness funds.” SHIs are funded by a price-sharing model between citizens and the German government.

Individuals on SHI are given vouchers for healthy habits and frequent check-ups, similar to credit card perks.

Freelancers and individuals who earn above $60,000 a year can choose to go on a private health plan.

The German model prioritizes health care service access for everyone, regardless of being on a public or private option. Whether America mimics the German system or not, this principle needs to be recognized by a larger majority of Americans if the US system gets overhauled. 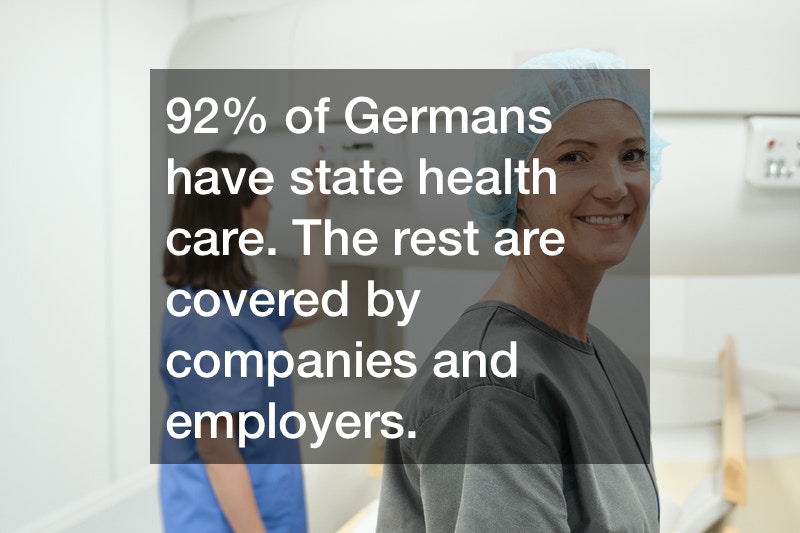